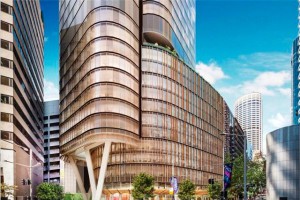 If you live or work in Sydney’s CBD, you may have noticed an impressive new office tower going up at 200 George Street.

While the building is innovative, the site itself is historically rich and significant to New South Wales.

Late last year I received a commission from Mirvac to write a series of short historical fictions, starting with the site’s early-colonial history.

My stories are now in final draft stages and will be made available on-site, in readable and audio formats in due course, as part of the building’s heritage commitments.

There’s a lot more I’d like to tell you about this creative project, but for now, I’ll wish you well until next time. 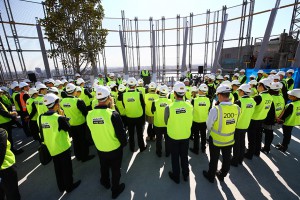